In recent years, citizenship became one of the top-priority for Lille Metropole, and is therefore constantly reflecting on new ways of implementing the opinions of its citizens in its daily functioning. An important milestone has been achieved in 2016 with the adoption of the "Citizen Participation Charter" that expresses Lille metropole voluntarist ambitions by setting up its co-creation process framework. Numerous actions are developed such as citizen sessions, public meetings, stakeholders' workshop or the citizen participatory digital platform, that gathered more than 30 000 online visitors since its creation.

In 2020, Lille Métropole has been elected World Capital of Design by the World Design Association, an international association promoting design on a global scale. Lille Métropole has been chosen because of its innovative vision of design, seeing design not only as something aesthetical but also as a political tool. Throughout the year, Lille Métropole will reflect on these questions through the application of dozens of "Proof of Concept Houses", each one experimenting a different and innovative application to design.

Among these Proof Of Concept, the will to involve design in governance, especially in citizens' political implication on a local level. Thus, Lille Métropole endorses its prize as World Design Capital in order to get tangible implementations, notably in terms of citizenship.

on the public participation digital platform 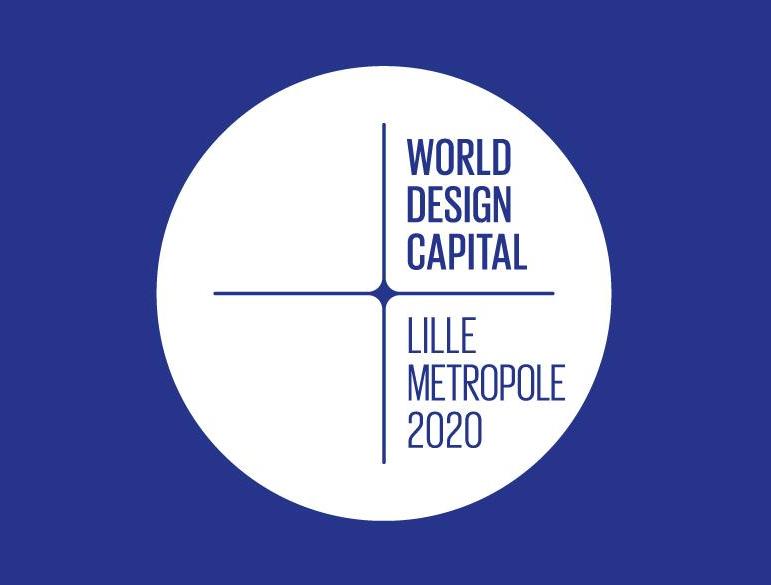 Launched by Eurocities, Cities4Europe is a one year campaign that aimed at enhancing citizens involvement and participation in local politics in the 90 cities participating.

In the end, 74 cities, including Lille Métropole adopted the declaration on citizens engagement, 18 citizens panels on the future of Europe were formed and 53 citizens' recommendations to be undertaken by the European Union have been submitted. 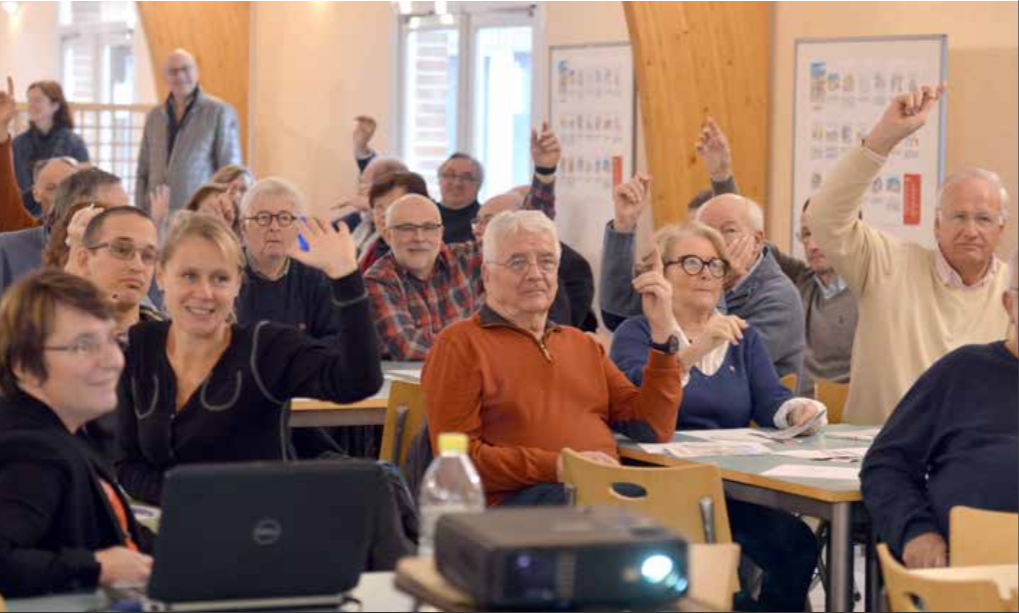 Lille Metropole wishes to encourage citizen participation in order to propose a new way of thinking about public life.

In his political project for the 2014-2020 mandate, Lille Metropole President Damien Castelain wishes to build a more citizen-oriented metropole by strengthening the participation of the territory inhabitants and actors in the elaboration of metropolitan public policies. Lille Metropole commits itself to this in its Charter for Citizen Participation.

It is a matter of consulting, concerting and co-developing projects with the inhabitants of the urban region, through public meetings, workshops, site visits, forums of expression, web platforms, interactive maps, among other initiatives developed by Lille Metropole.

Lille Metropole enriches its debates and its projects for closer and even more efficient public services, by going out and finding : 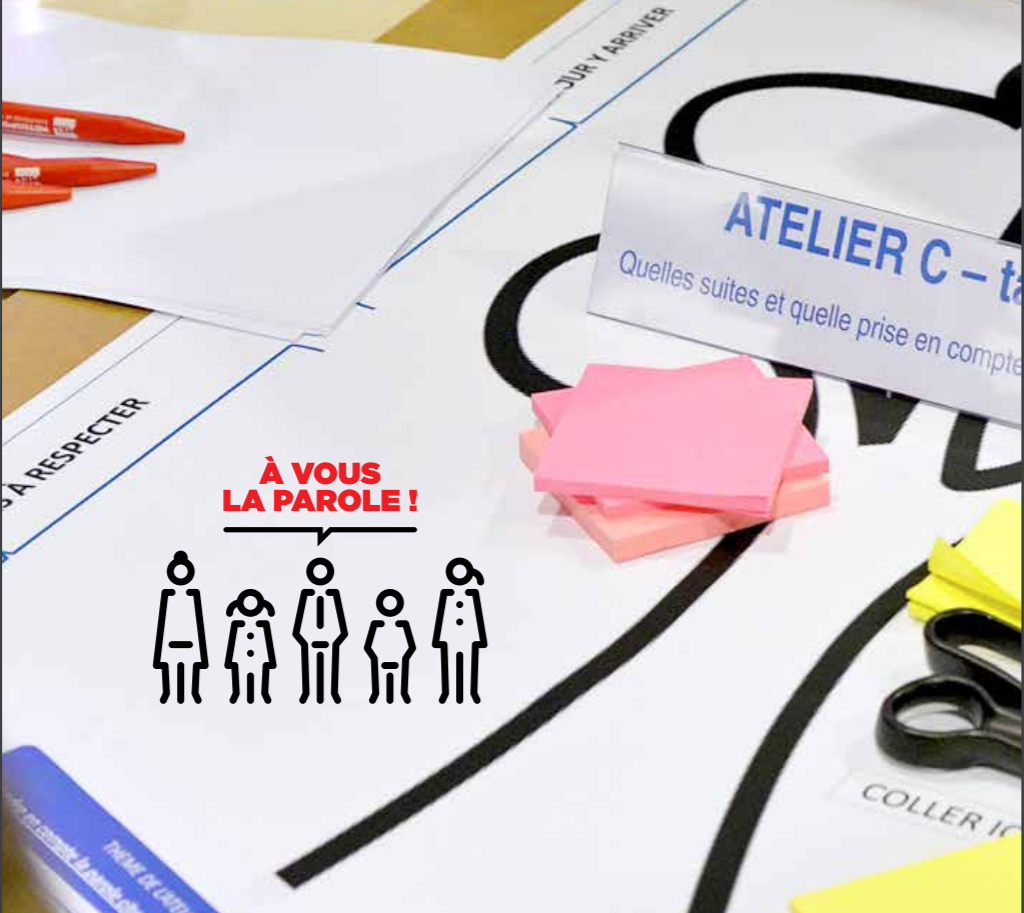